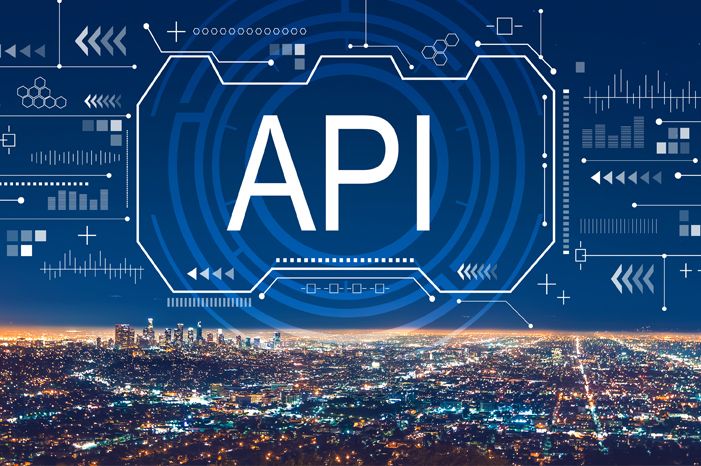 The API Economy has been growing in importance as more and more companies look for ways to better compete in today’s digital world. By opening up their data and functionality to third-party developers, companies can tap into new markets and create new revenue streams.

What Is the API Economy?

The API economy is a term that refers to the business model that has emerged from the use of application programming interfaces (APIs). In the context of the API economy, businesses allow their customers and partners to access their internal data and services through APIs. This enables other businesses to build new applications and services on top of existing ones, creating a network of connected services and data.

The API economy has been growing in recent years as more and more businesses have recognized the potential of opening up their data and services to others. The rise of the Internet of Things (IoT) has also played a role in the growth of the API economy, as businesses are looking for ways to connect their devices and systems to each other and to other data sources.

There are several benefits of the API economy for both companies and customers. For companies, the API economy can help them reach new markets and tap into new customer segments. It can also help them increase customer loyalty and retention, as well as generate new revenue streams. For customers, the API economy provides them with more choice and flexibility when it comes to the applications and services they use. It also gives them the ability to customize their experience according to their needs.

The API economy has already had a major impact on the way businesses operate. In the past, companies would develop their own applications and services, and then sell them to customers. However, with the rise of the API economy, companies are now able to develop their applications and services and make them available to others. This has led to a new business model known as the platform model. For example, Facebook allows other companies to use its API to develop apps that can be used on the Facebook platform.

The API economy is still in its early stages, and there is a lot of potential for growth. Companies that are able to capitalize on this opportunity will be well-positioned to succeed in the future.

How API can transform the Industry

API or Application Programming Interface has been a game-changer in the industry. It allows different software programs to communicate with each other. With API, businesses can offer new services and experiences to their customers.

API has already transformed many industries such as travel, banking, and retail. For example, Uber is a company that would not have been possible without API. Uber uses Google Maps API to power its ride-hailing service. Google Maps provides the real-time data that Uber needs to match riders with drivers.

Similarly, banks are using APIs to offer new services to their customers. Banks are now able to offer mobile applications that allow their customers to check their account balances and make transactions. This would not have been possible without API.

Retailers are also using APIs to offer new services to their customers. Retailers are now able to offer loyalty programs and personalization features that were not possible before. This is because APIs allow retailers to collect data from various sources and then use that data to offer these new services.

And of course, the insurance and automotive sector are starting to be players in this big game. API has truly transformed the industry and it is only going to become more important in the future.

The API economy is powering digital transformation by making it possible for companies to quickly and easily share data and functionality with partners, developers, and customers. By providing APIs, companies can open up their systems to a world of new possibilities, driving innovation and growth.

API-based integration is becoming the norm for companies looking to enable digital transformation. By making their systems accessible via APIs, businesses can quickly connect with partners, developers, and customers to exchange data and functionality. This approach is proving to be a powerful driver of innovation and growth.

As the API economy continues to mature, we are seeing an increasing number of companies adopting APIs as a key part of their digital transformation strategy. This trend is only going to continue as APIs become more commonplace and essential for doing business in the digital age.

Benefits of the API Economy

The benefits of the API economy are numerous, but some of the most notable include increased efficiency, better customer experiences, and new revenue streams.

API-based integration can help companies achieve greater efficiency by automating many manual processes. For example, if a company uses an API to automatically update customer records in their CRM system whenever a purchase is made, this eliminates the need for manual data entry. This can save significant time and resources.

Another benefit of the API economy is that it can help create better customer experiences. By making data and functionality available to developers, companies can enable them to build innovative applications that improve the customer experience. For example, a travel company could use an API to allow third-party developers to build mobile apps that help customers book travel plans more easily.

Finally, the API economy can also open up new revenue streams for companies. By opening up their data and functionality to third-party developers, companies can enable them to create new products and services that make use of this data.

Challenges in the API Economy

In the API economy, businesses are challenged to provide APIs that are both reliable and secure. At the same time, they must also offer developers the flexibility to easily integrate their applications with these APIs.

One of the biggest challenges in the API economy is ensuring that APIs are both reliable and secure. This is because APIs are often used to expose sensitive data or functionality to third-party developers. If an API is not properly secured, it can lead to data leaks or security vulnerabilities that can be exploited by malicious actors.

Another challenge for businesses in the API economy is offering developers the flexibility to easily integrate their applications with APIs. This requires businesses to provide extensive documentation and support for their APIs. Additionally, businesses must be able to rapidly deploy new versions of their APIs as changes are made to their underlying systems. 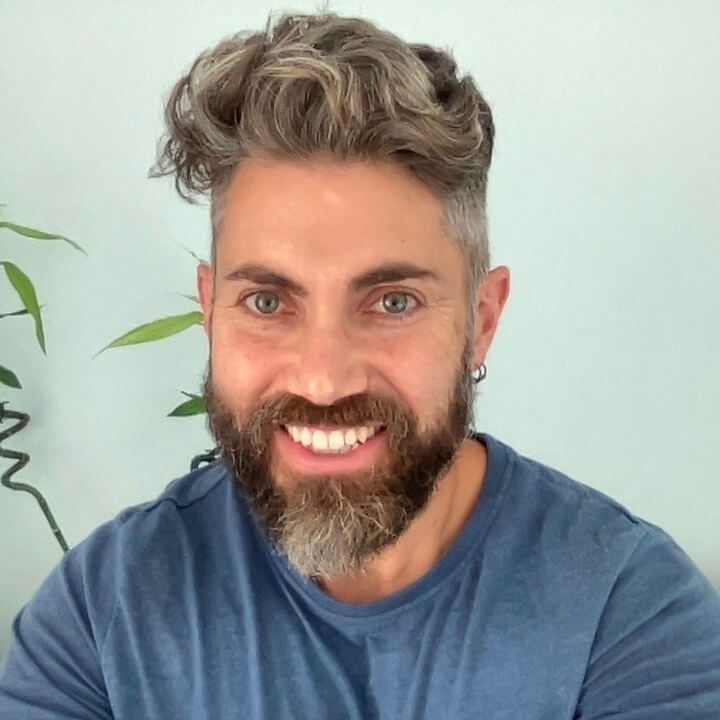 Founding member of The Crafters Lab

Rubén is a software developer and founding member of The Crafters Lab.

Do you want to be the next?Get in touch with us.